By Josh Giles Sports Writer The Iroquois Nationals have announced their coaching staff recently for the 2020 IIJL World Jr. Lacrosse Championship in their bid to bring home the gold. Leading the way is Brandon Francis from Akwesasne. Francis is returning to the team after being their Assistant Coach last year, but has since been promoted to the Head Coach role. Francis played for team Iroquois, and in the NLL from 2008-2013 between the Buffalo Bandits and Philadelphia Wings. The Offensive Coordinator role will be filled by Brett Bucktooth from Onondaga. Bucktooth also played for Iroquois, but has had an extensive career in the NLL for the better part of the decade. Playing from 2007-2017, Bucktooth played for the Bandits, Washington Stealth which then became the Vancouver Warriors, and the… 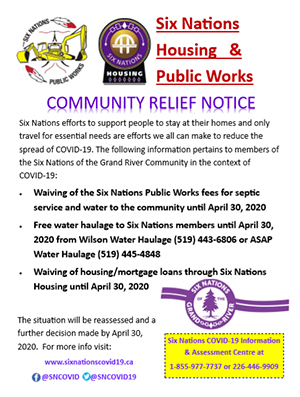 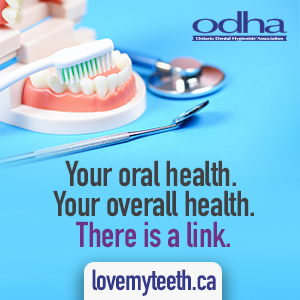