Report calls for new business certification, inspections, lists of employees and suppliers to go to border patrol Opening of Six Nations Economy spreads to July draft report says By Lynda Powless Editor A Six Nations Elected Council (SNEC) draft document outlining how Six Nations will re-open its economy stretches over three phases into July before all businesses and workspaces have re-opened. Turtle Island News has obtained the documents, one outlining a time frame for reopening the Six Nations economy and a second outlining health and safety certifications and inspection concerns. The Six Nations of the Grand River Health & Safety Code of Conduct Timeframe and Implementation draft report says only registered businesses that have been inspected and found compliant with new health and safety regulations will be allowed to re-open… 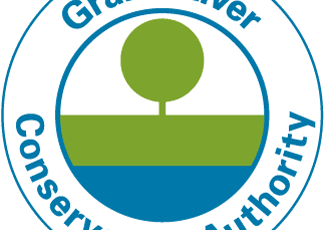