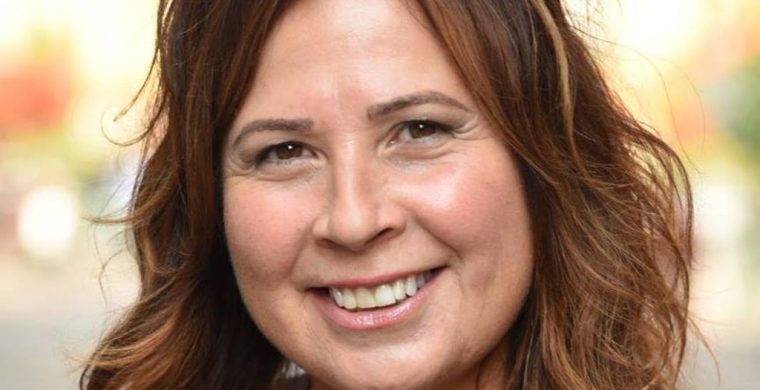 Six Nations Elected Councillor Wendy Johnson has been suspended from the Six Nations Police Commission, less than a week after elected council announced it was calling for the resignation of commission Chair Steve Williams. Turtle Island News has learned that both Councillor Wendy Johnson and Michelle Bomberry are under investigation for allegedly breaching confidentiality. A Six Nations Police officer has also been suspended. The investigation, sources alleged, involved the officer releasing confidential information to the councillors. Coun. Johnson was off sick Monday and did not attend a scheduled political liaison meeting. Elected Chief Mark Hill said during the meeting she was on “sick leave for today.” Coun. Johnson just joined the police commission earlier this year. She had only attended one meeting before the controversy surfaced. She had called for…