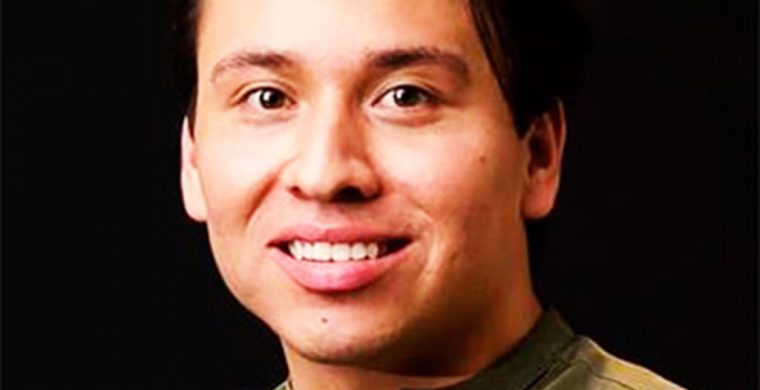 SIX NATIONS OF THE GRAND-Elected Chief Mark Hill is calling for peace and dialogue after the OPP enforced an injunction and removed a number of Six Nations protesters from a housing development site in Caledonia on Aug. 5.

Calling the situation a “crisis” after numerous roads were shut down and fires were set in response to the police action, the elected Chief said he visited the site to hear from the people to better understand where they are coming from.

“My goal is to keep an open line of communication and a continuous dialogue between everyone involved,” said Elected Chief Hill. “I’m happy to say that we had some good discussion, and found a lot of common ground. We both agree that the health and safety of everyone involved is the primary concern. We also agree that this needs to be a time of unity for our community of Six Nations in order for us to move forward.”

Six Nations people took back the McKenzie Meadows housing development site later in the day Aug. 5 and have been there ever since. The site has been dubbed 1492 Land Back Lane.

The demonstrators said they do not agree with the deal elected council made with the developer of the housing site, Foxgate Developments, which sees Six Nations receive only $352,000 and 42.3 acres of land across from Little Buffalo along Townline Road.

The elected Chief says he’s been in touch with provincial and federal politicians.

“I have also been in contact with Premier Ford, Minister Rickford as well as Indigenous Services Minister (Marc) Miller on this issue and hope to continue that conversation over the coming days and weeks. I have been pleased to see the willingness of everyone to engage on this issue with an open mind, and I encourage all sides and each and every person involved to carefully consider the actions they take and the impacts those actions will have on the situation.”

The elected Chief, however, denounced the violence that occurred last Wednesday.

“We want to be clear that we do not support any actions that would lead to violence and destruction,” he said. He wasn’t clear what violence he was referring to. Haldimand County OPP confirmed they fired rubber bullets at Six Nations people during the raid and Six Nations people later set tires on fire on Highway Six and Argyle Street before taking back the McKenzie Meadows site on Wednesday.

“Instead, I encourage open and meaningful dialogue guided by empathy, compassion and a true willingness to understand each other. I also encourage everyone in Ontario and across Canada to listen to the concerns of the Land Defenders. And to learn why the area of land under dispute holds so much cultural and emotional significance for many people in our community.”

The housing development site sits on disputed land, known as the Haldimand Tract, six miles on either side of the Grand River that is the subject of a decades-old land claim filing in federal court.

“The issues underpinning this crisis go much deeper and much further than this specific plot of land,” said Elected Chief Hill.“It is the result of a colonial history that has silenced and oppressed generations of First Peoples. I want to thank Mayor Hewitt for acknowledging the extent and the history of this crisis, including the last 27 years, during which our leaders have been following the laws of this country to pursue our land rights with the government of Canada.”

The elected Chief said council is,“spearheading the creation of a table that can foster these conversations in a safe and inclusive environment. We want to ensure that every voice is heard, including those of the entire Six Nations of the Grand River community, local, provincial, and national governments, as well as community representative organizations, and others impacted.”

He told the Six Nations community via a live Facebook video: “We hope you will join us in finding a path forward that hears and respects everyone involved. Your ideas, knowledge and wisdom will help us develop a process that guides us into the future.”

He said there is currently a moratorium on any future developments in the Haldimand Tract that will remain in place,“until we establish a threshold that meets the expectations of the community and ensures that every member has the opportunity to not only express their views and concerns, but that those concerns do not fall on deaf ears and are meaningfully addressed.This is an opportunity for us to come together, to tackle our problems, collectively, and in a way that is consistent with our traditional values of compassion, cooperation, sharing, honesty and integrity. It is an opportunity for us to carry the peace, together.”

Members of the Sipekne’katik First Nation prepare to go fishing in Saulnierville, N.S., as it launches…