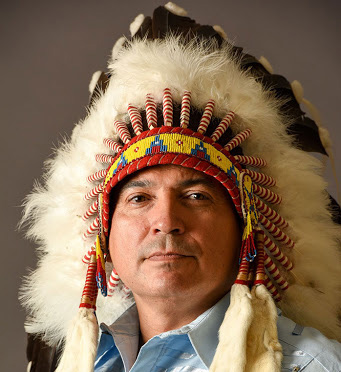 OTTAWA- The head of the Assembly of First Nations says he is set to tell Prime Minister Justin Trudeau he has ‘lost confidence’ in RCMP Commissioner Brenda Lucki.

National Chief Perry Bellegarde says he’s taking this step after months of unrest and many issues relating to the safety of First Nations people across Canada.

He says he’s asking Trudeau to replace Lucki with “someone who will focus their attention on public safety and combating racism.”

The call for her resignation comes as the RCMP has faced heavy criticism for its response to violence toward a disputed Mi’kmaq moderate livelihood lobster fishery in Nova Scotia.

Earlier this week, Lucki defended the actions of RCMP officers in Nova Scotia after Indigenous Services Minister Marc Miller said they had failed to properly protect Indigenous people there.

Speaking at a news conference in Ottawa today, Trudeau says he has heard concerns from many Canadians about the functioning of the RCMP and that he would work with Lucki to ensure “that we continue to keep Canadians safe.”

This report by The Canadian Press was first published Oct. 23, 2020.

COVID-19 Case at the NATIONS/NewStart Program, but person not at program for more than 2 weeks

By Jacob Cardinal  Local Journalism Initiative Reporter In Alberta, there were 1,731 new cases of COVID-19…