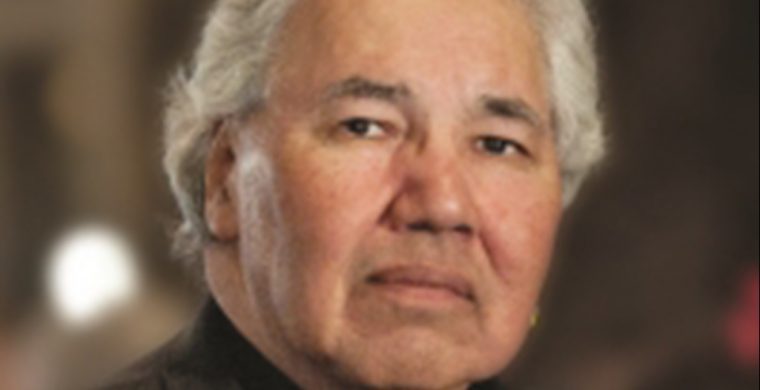 KINGSTON, Ont.- Retired Sen. Murray Sinclair has been named the next chancellor of Queen’s University.

The Kingston, Ontario school says it finalized the selection on Wednesday, completing a search process that began in fall 2020.

He will begin in the role on July 1.

Sinclair, an Anishinaabe and a member of the Peguis First Nation, served as the first Indigenous judge in Manitoba and the second in Canada.

He led the Truth and Reconciliation Commission, which documented the history of residential schools in Canada and issued 94 calls to action to promote reconciliation between Canada and Indigenous peoples.

Sinclair was appointed to the Senate of Canada in 2016 and served as a Senator until January 2021.

This report by The Canadian Press was first published April 29, 2021.

Learn how to research Indigenous ancestors