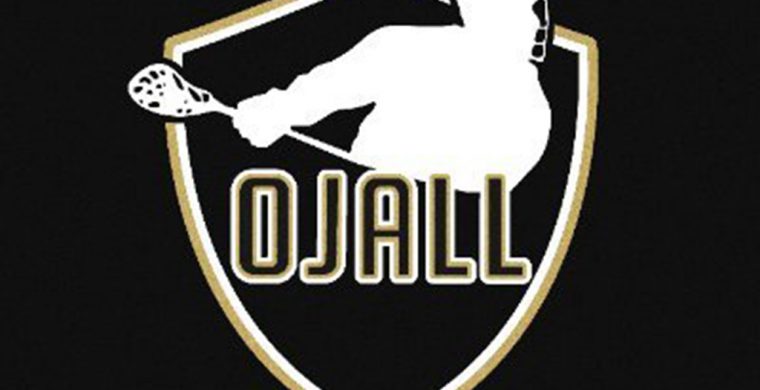 By Josh Giles Writer Despite the controversy brewing between the Six Nations Arrows and the Ontario Junior ‘A” Lacrosse League (OJALL) it hasn’t stopped new OJALL Commissioner Mark Grimes from trying to keep Six Nations in the Minto Cup scene. Initially releasing a Return to Play plan, in hopes of starting in July, Grimes told Turtle Island News how positive he’s feeling for a season to start soon. “I am very optimistic about getting our players back on the floor,” he said, “Our Return to Play committee is being spearheaded by some of the best minds in the game in Bill Greer, Bruce Codd and Cody Jamieson – I recently directed them to plan for a season in July.” Jamieson has stepped up in recent months as the OJALL’s Governor…

Man who killed Indigenous woman with trailer hitch in T’Bay, Ont., gets 8 years