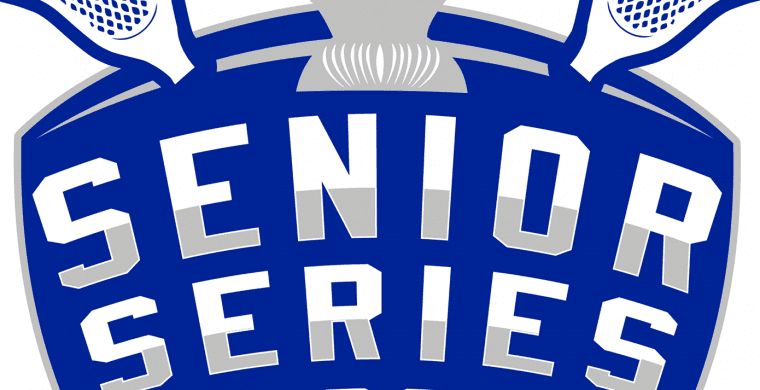 After taking a stand against perceived racism last week and opting not to participate in a tournament, the Six Nations Tomahawks will be returning to the floor this weekend.

The Tomahawks, a Senior C men’s lacrosse side, had issued a statement last week titled Stand Against Racism in Lacrosse.

The Six Nations squad participates in the Ontario-based Senior Series Lacrosse (SSL). The Tomahawks had won the league’s inaugural title in 2019.

There was no SSL action a year ago because of the COVID-19 pandemic. As for 2021, the league scheduled three weekend tournaments followed by the provincial championships, set for Aug. 21-22 in Lakefield.

The Tomahawks competed in the first SSL tourney, which was held July 24-25 in St. Catharines. But in the days leading up to last weekend’s tournament, held in Ingersoll, the club issued its statement and announced it would not be taking part.

The team’s statement said incidents had occurred at the St. Catharines tournament that were not properly handled.

Part of the the Tomahawks’ statement last week read as follows:

“We are taking a stand not just for the Tomahawks, but for our future lacrosse players and children coming up through the minor system and ALL divisions for men and women, indoor and outdoor, both field and box lacrosse.

“It’s time for a serious change at ALL divisions and ALL levels of lacrosse. We are saying enough is enough and we will not tolerate the biased, unfair, unjust management of lacrosse from here on out.  Racism is something we cannot compromise with as it has NO place in lacrosse and sports.”

The statement included the fact the Tomahawks would not take part in last weekend’s Ingersoll tournament. It added the club might continue its stand beyond that.

But SSL commissioner Shelly Nobile confirmed that the club will indeed compete at this weekend’s event in Lakefield.

“The OLA is aware of two separate incidents that occurred in the first weekend of league play,” the statement said. “In the first, a player from Fort Erie used derogatory language against another Indigenous player from Six Nations Tomahawks during an altercation. The incident was witnessed by the on-floor officials, who assessed a penalty that resulted in suspension of the player for the remainder of the season.”

“In the second instance, in a separate game involving the Six Nations Tomahawks, an incident involving spectators was reported to league representatives approximately three hours after the conclusion of play,” she said. “When the incident was reported, the team representatives were encouraged to phone the police. The Niagara Regional Police have since closed their investigation of that report with a conclusion that “no criminal offense took place.”

In her statement Thursday, Nobile added the OLA takes any racism reports seriously.

“The Ontario Lacrosse Association emphatically condemns racism in all forms, whether its words or actions,” she said. “When we are made aware of instances of racism, they are addressed according to our playing rules and our code of conduct. Sportsmanship is at the centre of our association, and there is zero tolerance for racism by anyone in the OLA.”

Nobile added there are ongoing conversations involving Tomahawks’ reps to ensure the team remains part of the SSL and that members of the organization feel welcome and appreciated.

By Philip Marcelo THE ASSOCIATED PRESS PLYMOUTH, Mass. (AP)- Native Americans in Massachusetts are calling for…