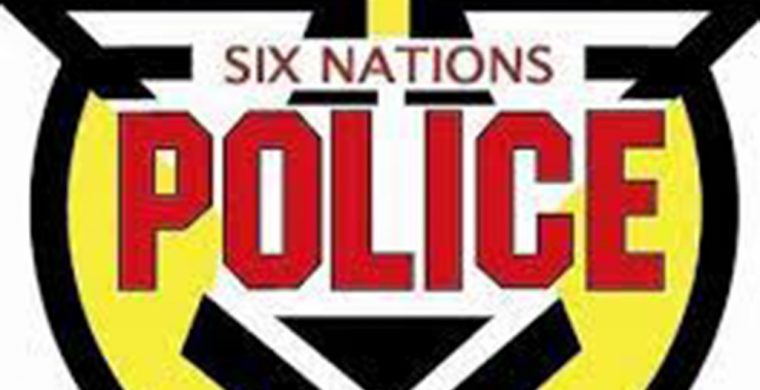 SIX NATIONS OF THE GRAND-Six Nations Police are investigating a robbery that saw a man brandishing a knife  rob a Fourth Line business  Saturday, November 13, 2021, at about 5:42 p.m..

Six Nations Police were advised by the Ontario Provincial Police (O.P.P.) Communications Centre that  a robbery involving a knife had occurred at a Fourth Line Road business. Police arrived on scene and found the victim at the site. Police said the victim was preparing to close the store when footsteps were heard coming inside the store.

Poilce said before the vicitm could lock the door a man burst in brandishing a knife, pushed the victim and demanded money. The man, still armed with the knife, removed cash from the cash register and the victim’s purse then left the business fleeing in an an unknown direction.
The male suspect was described as:
-tall, skinny, young, and being of possible Caucasian descent
-weighing approximately 150 lbs
-dressed in all black, with a black hoodie, and black bandana with white designs on it
-wearing black gloves with hard fingertips.
No vehicle was heard entering the laneway or leaving. Police patrolled the area and began checking video footage that may have been captured.
Police request anyone with information on this crime to contact Six Nations Police at 519-445-2811 or contact CRIMESTOPPERS at 1-(800)-222-8477 or www.crimestoppers-brant.ca

Shoplifter hit by car, driver said he was trying to stop him