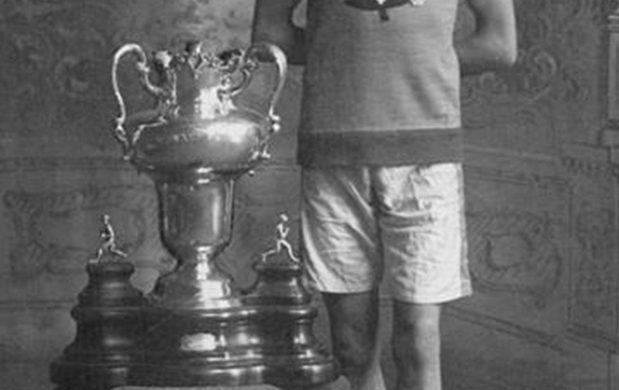 By Victoria Gray Writer Jeannine Jamieson and her son Jagger are about to go on an adventure to find out more about their famed ancestor Tom Longboat. Longboat, an Onondaga man from Six Nations is very well known in Canada and around the world as a stellar long-distance runner and the first Indigenous person to win the Boston Marathon, but it is not as well-known that he served in the Canadian Expeditionary Force during the First World War and was nicknamed the “Bull of Britannia.” Lark Productions representatives from the Vancouver based production company along with the Jamiesons came to Six Nations Elected Council’s General Council meeting on December 14 to request permission to film at various locations on the territory for three to four days during the Jagger’s March…

One driver seriously injured in head-on collision on HWY 6