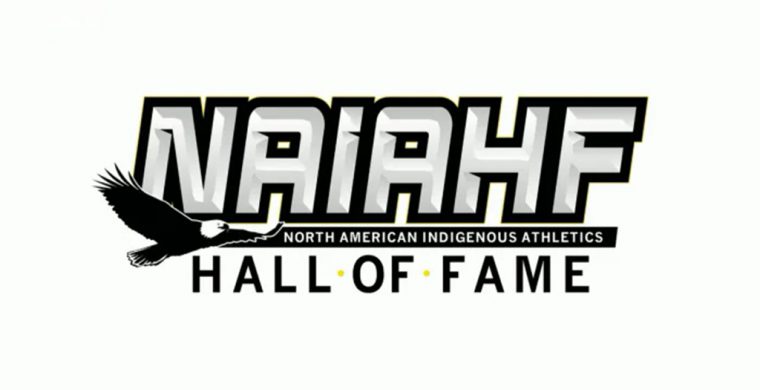 By Sam Laskaris Writer For the second time in his life, Delby Powless has been inducted into a sports hall of fame. But his latest accomplishment is a bit more meaningful for the 41-year-old former Six Nations lacrosse star. Powless was one of those with Six Nations connections inducted into the inaugural class of the North American Indigenous Athletics Hall of Fame. This new hall of fame is a digital one which can be viewed here: https://www.naiahf.org/ There was a total of 60 inductees for the class, announced on Feb. 1. They were inducted via six categories: Athletes, Coaches, Builders, Media, Officials and Teams. Powless was actually inducted twice into the new hall. That’s because he was also a member of the 1999 Iroquois Nationals club that was inducted via…

Six Nations elementary students back to school on Valentine’s Day