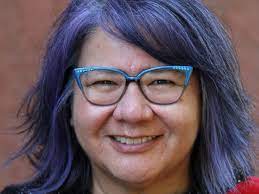 By Philip Marcelo THE ASSOCIATED PRESS PLYMOUTH, Mass. (AP)- Native Americans in Massachusetts are calling for…