By Sam Laskaris Writer Lengthy introductions were not necessary as Six Nations’ Wake:Riat (Bo) BowHunter met the general manager of the pro squad that drafted him. BowHunter was selected in the first round, 12th over-all, by the Halifax Thunderbirds in the National Lacrosse League (NLL) Entry Draft, held this past Saturday in Toronto. BowHunter’s father Curt Styres is not only the GM but also the president of the Halifax franchise. Before hearing his name called by NLL commissioner Brett Frood on draft day, BowHunter insisted that he did not have any discussions on Saturday with his father about the Thunderbirds’ strategy with its selections. BowHunter said it was late in the first round before he was able to have a private moment with his father. “I said ‘I can believe…

It was fun and creativity combined at this year’s fall festival at Chiefswood Park. (Photos by…

OHSWEKEN, SIX NATIONS OF THE GRAND- Two men are facing drug and weapons charges after Six… 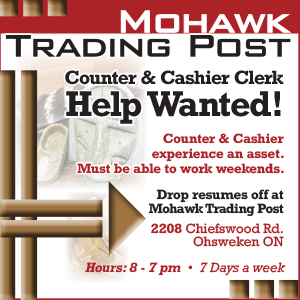 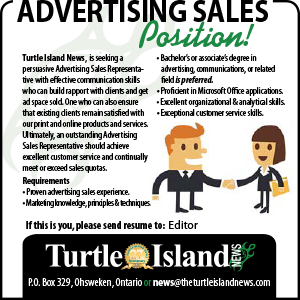 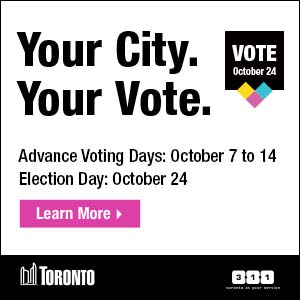 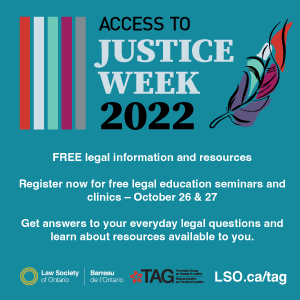 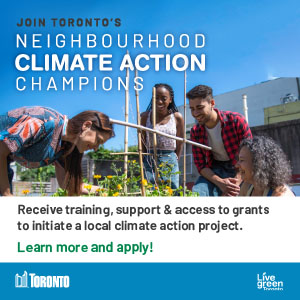 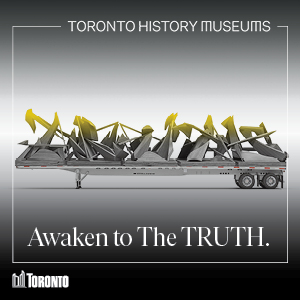 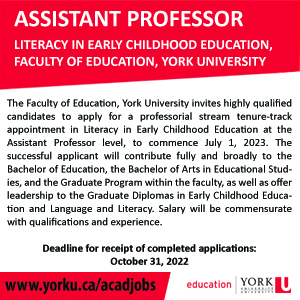 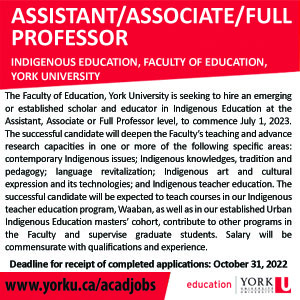