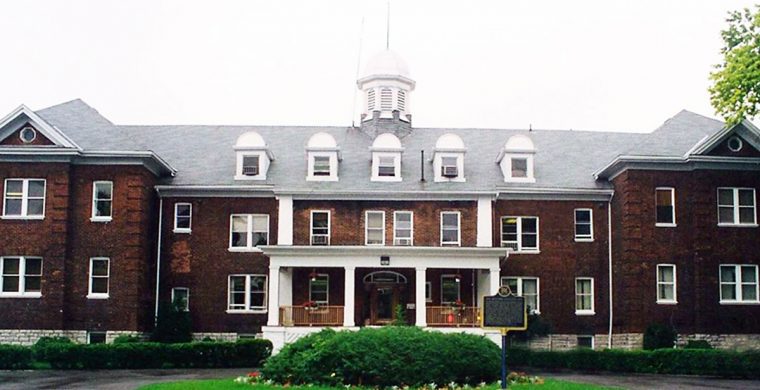 By Lynda Powless Editor Bones found during renovations at the former Mohawk Institute have been determined to be animal. Turtle Island News learned last week that renovations to the building, that include the installation of an elevator meant a portion of the basement floor had to be opened. During the removal of the concrete items were found under the floor. The items, Turtle Island News was told were marbles, bullets, gun clip and bones. Woodland Cultural Centre director Janis Monture did not return Turtle Island News calls. Six Nations Police Chief Darren Monture confirmed Monday (Oct 3 2022) items including bones were found. He said the bones were animal. “There were some small bones found during the interior renovation work.,” he said. “They are confirmed to be small animal bones….