Qikiqtaaluk Corp. management has promised to be more engaged after some Baffin residents have criticized the corporation for not helping out their communities, says CEO Harry Flaherty.

He made the commitment in Inuktitut while presenting his corporation’s annual report to Qikiqtani Inuit Association representatives at the association’s board of directors meeting Wednesday morning.

Flaherty said the corporation had lots of planning to do after its first community tour five years ago, when it consulted people on different ways to help build infrastructure and economy.

It took time for the corporation, created by Qikiqtani Inuit Associaton as its for-profit development arm, to build a team and begin some of the different projects that were proposed, he said.

For example, Qikiqtaaluk’s subsidiaries helped prepare paperwork for the deep-sea port in Qikiqtarjuaq, and it is currently working with the Hamlet of Kinngait on a port there.

In Sanikiluaq, the corporation is helping to build and operate a wind turbine that will be owned by residents in the community.

The corporation will engage with and have a bigger presence in Baffin communities this upcoming year, Flaherty said, though that may look different for each community.

For example, it’s in the beginning stages of investigating what kinds of species are at the bottom of the ocean offshore from Sanirajak and Igloolik, and whether what is discovered could provide food and revenue for those communities.

“Our goal is to see if those species are feasible for the market or sustainable for the communities,” Flaherty said. 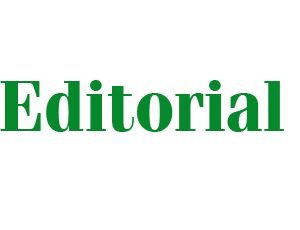