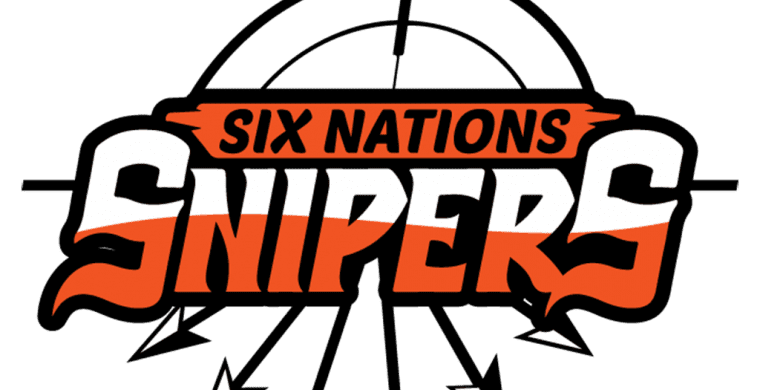 By Sam Laskaris Writer Some early defensive miscues proved costly for the Six Nations Snipers in their 2022-23 regular season opener. The Snipers, the defending Arena Lacrosse League (ALL) East Division champs, hit the road this past Saturday and were downed 12-10 by the host Oshawa Outlaws. The contest was staged at Children’s Arena in Oshawa. “It’s about what you can expect when you have 14 new rookies in the lineup,” said Darcy Powless, who doubles as the head coach and general manager for the Snipers. The Six Nations squad has a drastically different roster than when it captured the ALL East championship this past April. Many of the players that had key roles with the Snipers’ championship club are now gearing up to toil for various franchises in the…

Austin Fuller leaves behind an incredible life and legacy