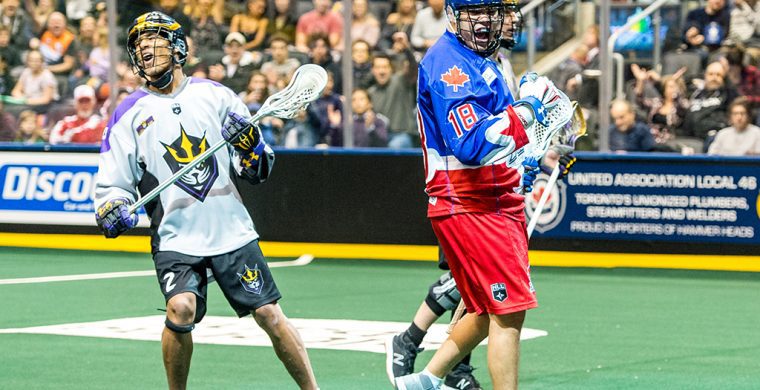 By Josh Giles Sports Writer With the NLL season already underway there are teams that are showcasing some amazing Six Nations talent that fills the NLL. Starting with the Toronto Rock is fan favourite Johnny Powless, a journeyman throughout the league racking up a lot of awards. He was named to the All-Rookie Team and won the NLL Sportsmanship award in 2012 Following that he played a key part in helping the Rochester Knighthawks win three straight championships. Bouncing around the league, Powless found his footing in Toronto where he will be a key piece. The Buffalo Bandits also host another Powless. Quinn Powless is a forward from Ohsweken and has played four of his seven seasons with Rochester. This will be his first season in Buffalo. The Georgia Swarm…

Ottawa’s consultation with Indigenous groups on pipeline was meaningful: Lawyer