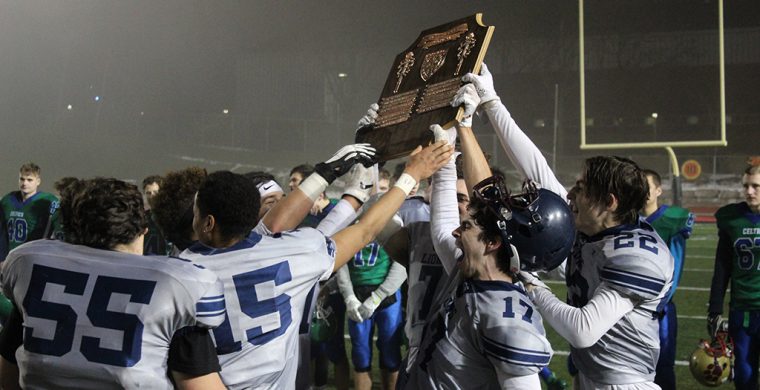 January 9: Wadatawi Bomberry started the scoring in her debut appearance for the Six Nations Lady Snipers. January 16: Six Nations Midget Rep team wins International Silver Stick Championship, becoming the first ever First Nations team to ever win the trophy. January 23: Georgia Swarm lacrosse team shows support for Lyle Thompson by donning a ponytail on the back of their warm up shirts and helmets after racist remarks were made from former Philadelphia Wings broadcaster.   January 30: The Six Nations Rebels lacrosse team held their first tryouts of the season under first year coach Dean Hill. February 6: Theo Fleury was inspired by the “Me Too” movement and told his story to a crowd at the Gathering Place on the Grand. February 13: The Credit First Nation Hockey…