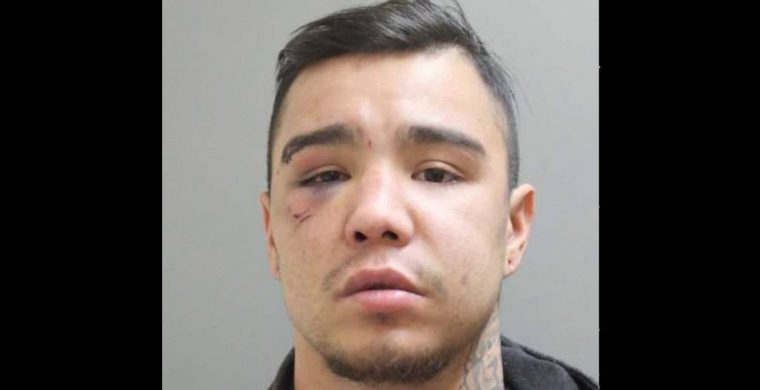 NEEPAWA, Man.- Mounties say they are investigating the homicide of a man who had been reported missing.

A body was found Tuesday in the rural municipality of Rosedale, about 200 kilometres northwest of Winnipeg.

RCMP say the man has been identified as 32-year-old Cody Mousseau from Sandy Bay First Nation.

Police say it’s believed that he was last seen in Sandy Bay between Nov. 27 and Dec. 1.

RCMP say they are investigating the death as a homicide and are working with the Manitoba First Nations Police Service.

This report by The Canadian Press was first published Dec. 27, 2019.

By Lynda Powless Editor It’s official! Six Nations  by-election is off and running after the four…