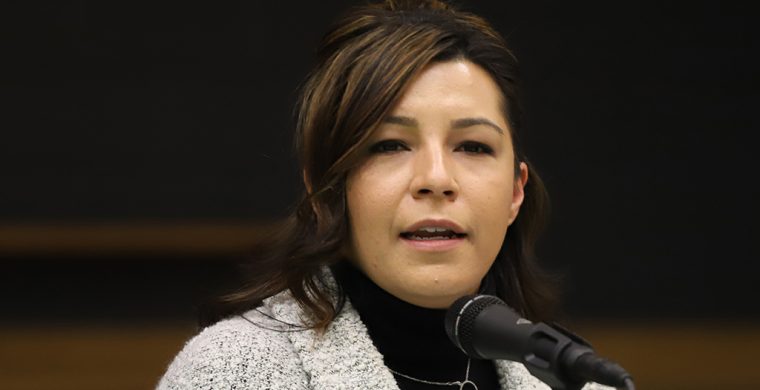 By Justin Lethbridge Writer A second appeal of last month’s Six Nations band council elections has been launched leaving a cloud of uncertainty hanging over the newly elected council. The appeal is calling for the dismissal of Chief Electoral Polling Officer (CEPO) Steve Williams and for the election to be recalled. The appeal launched by community member and candidate in the 2019 elections Alaina VanEvery was sent to an anonymous Six Nations Elections Appeal Committee last week. The committee already dismissed an earlier appeal from Brenda Johnson who had been declared ineligible to run in the election by CEPO Steve Williams. Johnson had also sent petitions to the appeals committee seeking removal of Williams as CEPO and calling for a recall the election. Both were denied. VanEvery has been vocal about…

SNEC at AFN in Ottawa