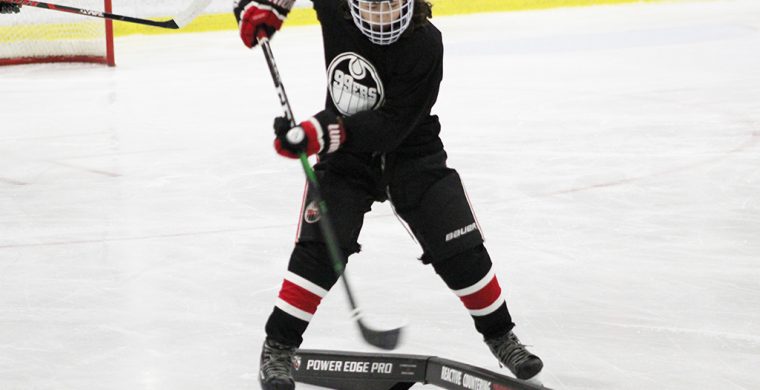 By Josh Giles Sports Writer BRANTFORD – The impressive Brantford 99ers Peewee A team has had a terrific season so far. With a record of 28-6-2 they’ve been one of the most competitive teams in the league this year. Already winning 3 tournaments thus far, and being ready to compete in more. The teamwork has been impressive for the 99ers behind head coach Dean McIntosh. But credit doesn’t go to just McIntosh alone, it also goes to the players. And one defenseman that has been a big help is Graeson Martin. Martin is from the Six Nations and is playing his first season with the 99ers team, and has fit in really well with the team. McIntosh said, “I was very impressed with him from tryouts. He’s a real competitor…