Steelhawks win thanks to Munro - The Turtle Island News 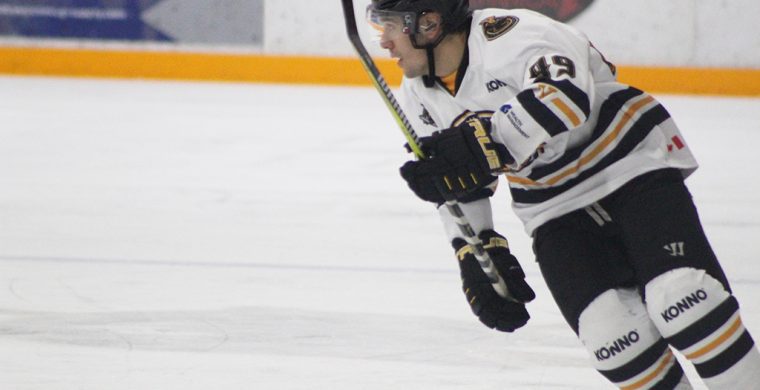 By Josh Giles Sports Writer HAMILTON – It was a back and forth battle for most of the game when the Dundas McCoys visited the Hamilton Steelhawks on Friday night. With the first period starting with five goals alone. Three of them for Dundas and the other couple for Hamilton. But that didn’t stop Hamilton. 50 seconds into the second period, saw Stephen Thorne score his first of three goals on the night. Assisted by David Ling and Six Nations player Cam Sault, they officially tied up the game. And that wasn’t the only action that was seen in the second. With the game tied up, a goal was called by the players but not the referees. The Steelhawks celebrated like they just broke the tie game to put them…