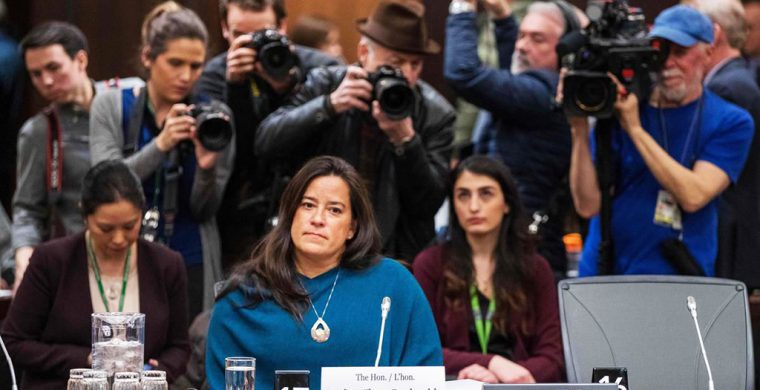 By Joan Bryden THE CANADIAN PRESS OTTAWA- The SNC-Lavalin affair cost Justin Trudeau two cabinet ministers, his most trusted aide, the top federal public servant and possibly a second majority mandate; and now the woman at the centre of it all, Jody Wilson-Raybould, is the 2019 Newsmaker of the Year. The former justice minister was the runaway choice of news editors across the country surveyed by The Canadian Press. Prime Minister Trudeau, whose Liberal government was reduced to a minority in the Oct. 21 election, polled a distant second. “Jody Wilson-Raybould made us think about governance and fairness and loyalty and how all of those things play out every day behind the scenes on Parliament Hill,’’ said Toronto Star senior editor Janet Hurley. “She lifted the curtain and let us…