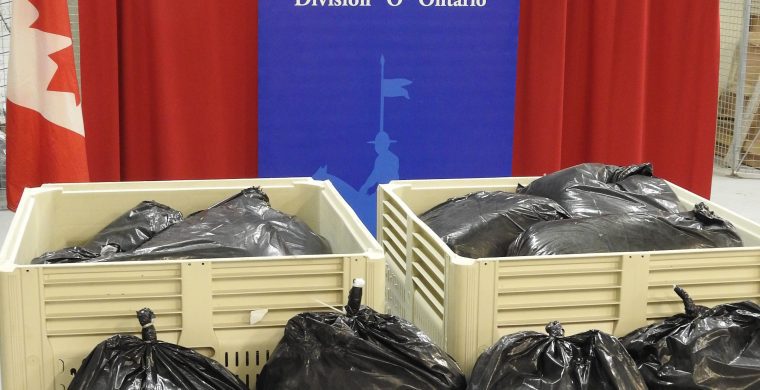 On December 4th, 2019, members of the Cornwall Regional Task Force stopped a vehicle suspected of being involved in contraband smuggling activity. As a result of the investigation, a Search Warrant for a mini-storage unit located in the city of Cornwall was obtained and executed. The search lead to the seizure of 318.1 kg of fine cut tobacco not stamped in accordance with the Excise Act (2001). A 2002 Chevrolet Silverado was also seized under the authority of the Excise Act (2001). The suspect was arrested, charged and released from custody on a Promise to Appear. He is scheduled to appear at Cornwall Court on January 14th, 2020. 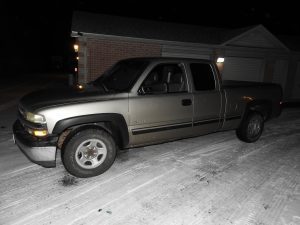 Benjamin Roundpoint (50 years old) of Akwesasne, ON is facing the following charges:

He also faces charges under the Ontario Tobacco Tax Act.